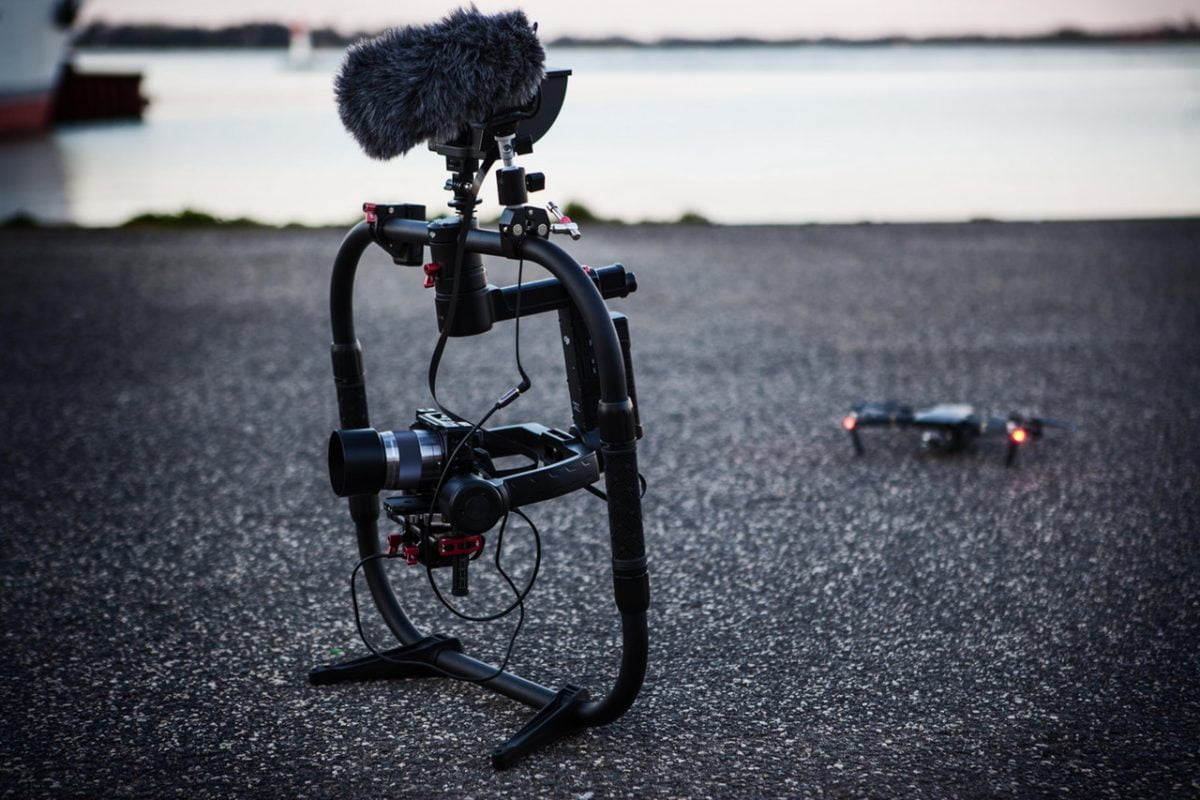 Recognising the need to promote and support the development and growth of the local filmmaking and movie industry, the government of Indonesia has recently opened up this sector for foreign investments.

The opening of the filmmaking and movie sector was part of the efforts from professional associations in Indonesia. They have urged the government to revise the Negative Investment List (NIL) with higher foreign ownership in sectors related to filmmaking industry such as technical services, production, distribution, exhibition and cinemas.

Currently, with more than 260 million people in Indonesia, there are no more than 1,500 movie screens in the country, making Indonesia the least penetrated filmmaking market in the world.

For foreigners who are ready to venture into the filmmaking industry in Indonesia, the information in this article will help you to know more about the permits you need for foreign filmmaking.

Obtaining location permit is mandatory for foreigners who wish to make a film or shoot a video in Indonesia, when the film locations are deemed as government land or national property.

There are other circumstances in which you will have to apply for a location permit as well. For instance, location permits are required for movie and commercial filming in major cities and government buildings, nature and wildlife documentary shooting in exotic locations, and video shooting or photography at wedding destinations.

Procedure and Requirements for Location and Filming Permits

The location permits for filmmaking and video shooting are granted by the Department of Foreign Affairs in Indonesia. In addition to location permits, you will need permits for shooting and filming purposes as well. Approval or rejection will be issued within seven business days, provided that the application is deemed complete. It is recommended that the application is submitted 6-8 weeks prior to shooting schedule.

Foreign companies are required to submit the application along with the compulsory documents via any Indonesia Representative Office in their home countries.

Documents and information that should be enclosed with the application include:

Journalists and Editors of Foreign Media

Journalists and editors of foreign media, including both print and electronic (magazines, newspapers, radio, television, etc), that visit Indonesia for video shooting, media coverage and other assignments should apply for a permit to the Indonesian government. Foreigners can send their applications via a representative in Indonesia to the Directorate of Information and Media and Department of Foreign Affairs.

Along with a completed visa application form, foreign journalists should also submit the following documents:

Contact us for further information on visa application, permits and licenses in Indonesia. Our team of visa and legal experts will be happy to answer your questions. 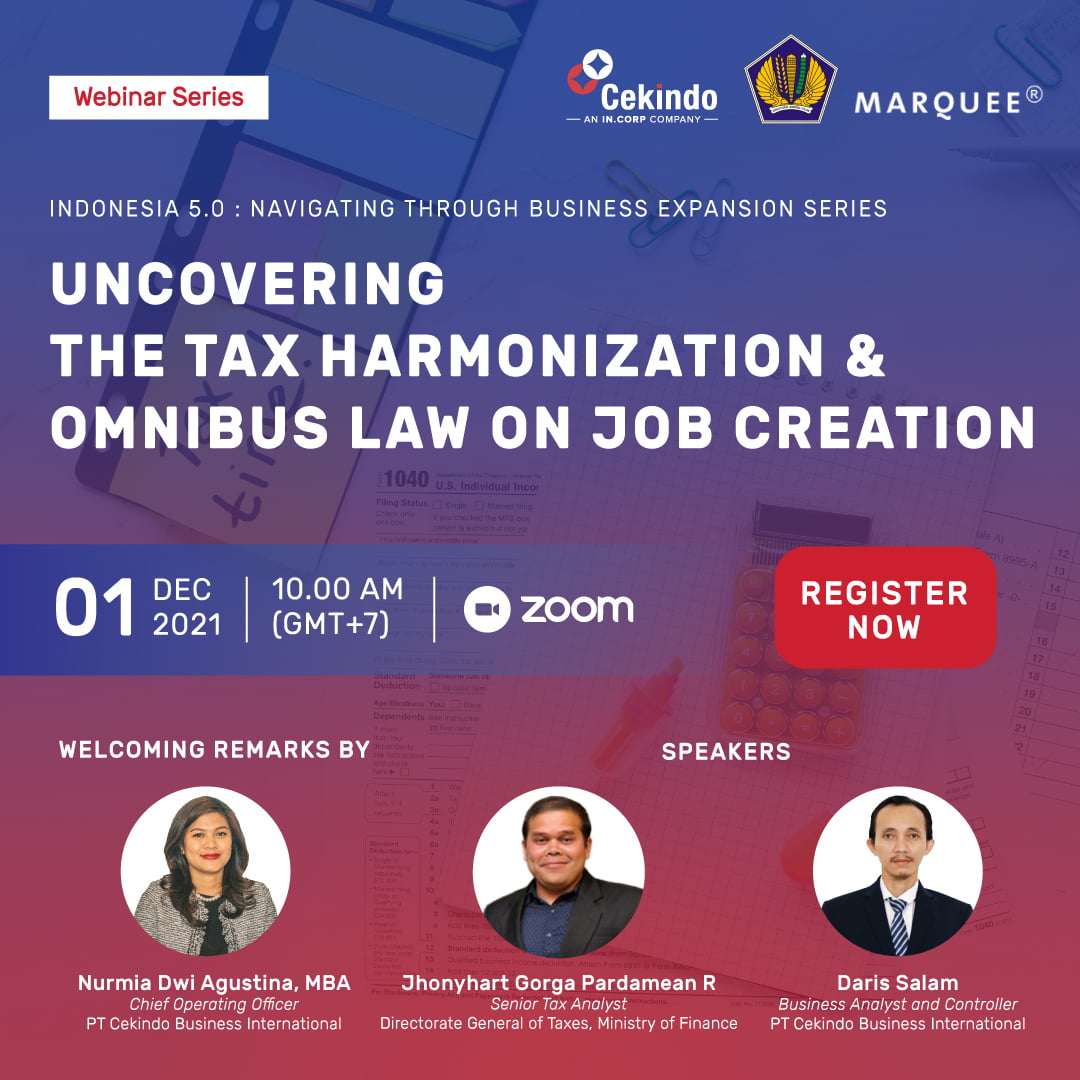