Lush jungles, tropical beaches, islands galore, delicious cuisine, and a cheap cost of living, topped off by being one of the shining G20 members with ample business expansion and investment opportunities – who wouldn’t want to expand their businesses & succeed in Indonesian investment? However, expanding your business often involves hard work and dedication and it does come with some hurdles.

Although there are many good incentives you will enjoy from Indonesian investment, you should first consider whether you are familiar with the country and fully understand the facts before moving ahead.

This article lists and elaborates on some facts about Indonesia that you need to know. The facts will help you make your decision for a successful business expansion to Indonesia, be it a small or big business.

Having the 4th highest population in the world, Indonesia has increased its average population growth by almost 3 million people annually, and this is not shocking at all. By 2020, it is estimated that the country will have a population of 272 million people.

It goes without saying that this huge population provides abundant business and investment opportunities for both local nationals and foreigners, especially in agriculture and fishery – so, Indonesian investment is worth considering.

Currently, several business innovations, through the reform package, are underway, making Indonesia a much-favored place for foreigners to expand their businesses. As part of the push by the Indonesian government to improve the country’s ease of doing business in Indonesia and foreign direct investments, one of the significant innovations is the Online Single Submission (OSS) system that came into effect in July 2018.

OSS changes many aspects of doing business and investing in Indonesia, including simplifying the licensing process and transforming it into a paperless process.

Read how to Secure Your Import License via OSS 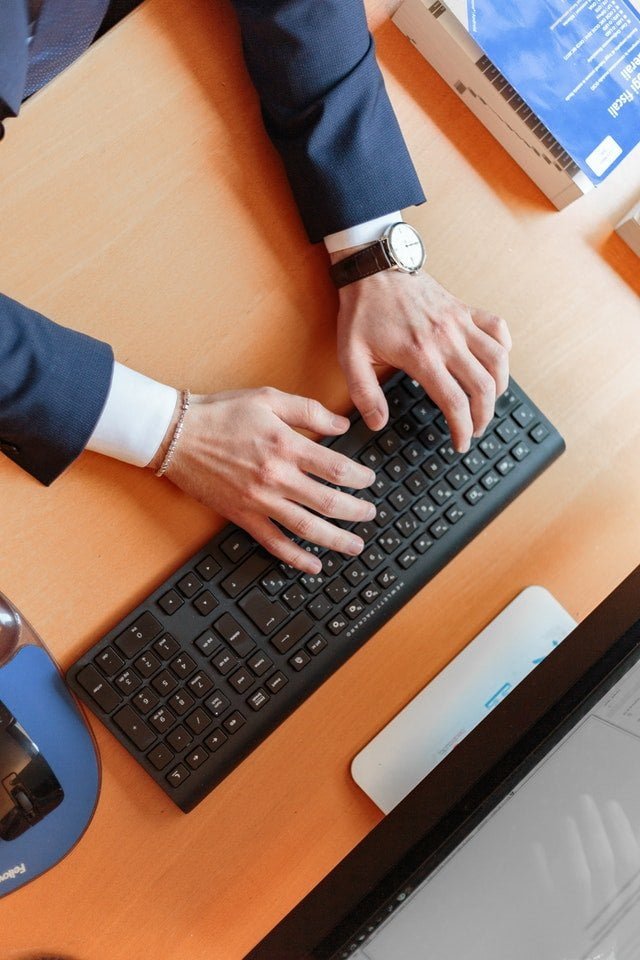 Previously, foreigners had very limited ownership of business under the Negative Investment List, as well as limited access to the property. However, the government has issued new regulations to open up more business sectors and property ownership for foreigners to support Indonesia’s economic growth and attract more foreign investors.

It is becoming clear that the middle class in Indonesia is growing rapidly. However, the majority of this group remains underserved, especially in the digital and financial sectors. Therefore, this presents a huge amount of opportunities in the telecommunication sector and financial services to serve the 180 million unbanked Indonesians.

Unquestionably, the hospitality and tourism industry remains one of the most profitable markets in Indonesia for its GPD growth. The industry has shown a further boom with support from the government of Indonesia. Many strategies have been developed by authorities to accelerate the development and the government targets to see an inflow of 20 million tourists annually by the end of 2019.

It is no doubt that the national financial transparency in Indonesia has improved significantly. The government’s effort to combat corruption and bribery through the Corruption Eradication Commission (KPK) has lowered the risks for many investors and business owners. As of 2017, Indonesia climbed 18 places in the Transparency International Corruption Perceptions Index (CPI) in just four years’ time.

The government of Indonesia has recently announced that the tax holiday policy has been revised and it will be made available to cover 18 sectors. Furthermore, the tax holiday scheme provides a lower threshold of IDR 100 billion (US$ 7.2 million).

Procedures for Importing Goods into Indonesia from European Countries

How to Dissolve a Company in Vietnam