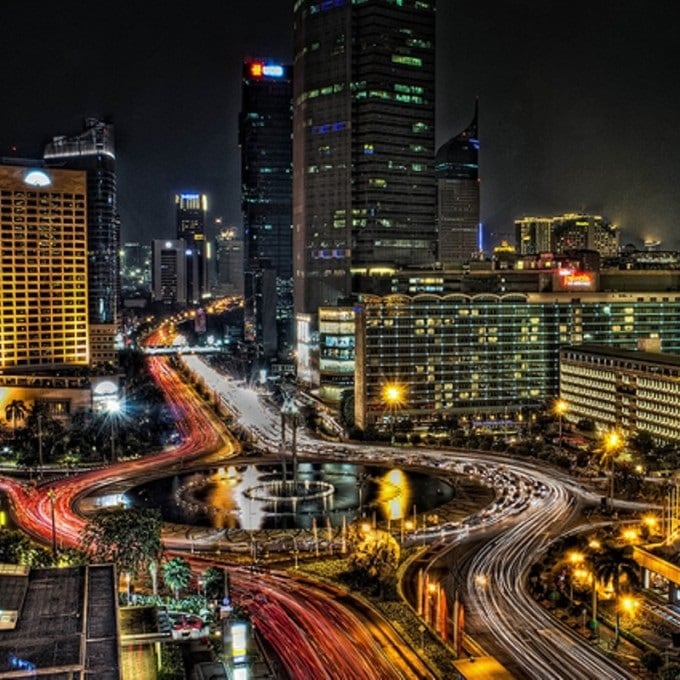 How To Invest and Do Business in Indonesia

Why is it a good idea to invest in Indonesia?

Investing and Doing Business in Indonesia

Currently, Indonesia ranks 4th as a global investment destination after China, the USA, and India. In the first quarter of 2013, Indonesia increased the value of Foreign Direct Investment (FDI) to US$6.51 billion, an increase of 27.2% in comparison to the previous year. Indonesia has the fourth largest population in the world, with247 million people. These conditions were highlighted by the Financial Times in 2012, which named Indonesia as one of the best investment destinations in Asia, includes the terms of climate and investment services.

Indonesia has healthy middle class that is growing. It has average annual GDP growth above 6% and 70% of the economic growth comes from domestic consumption.

According to Strategic planning BKPM 2010-2014, BKPM targeted IDR 390.3 trillion (equal to US$38.8 billion) as the total investment realization for 2013. As the investment grows stronger each year, it convinced the Deputy Chairman of the Indonesia Investment Coordinating Board (BKPM), Azhar Lubis, that the realization of investment in the second quarter would reach the above target. He said, “Even the realization of investment in the third and fourth quarters will usually exceed the quarterly target, so that the quarterly achievements in the second quarter will compensate for the lack of achievement in the two previous quarters.”

Indonesia is a growing state. Globalization also made Indonesia a growing state, from changing lifestyle patterns, shopping patterns, eating patterns, growth in vehicle ownership, and higher demand for public service and better products. You may well know that Indonesia has the most jammed streets in the world. Indonesia’s vehicle ownership: Based on Gabungan Industri Kendaraan Bermotor Indonesia or Indonesian abbreviation Gaikindo, Indonesia only has 50 million vehicles. More cars, more traffic? According to Acting Fiscal Policy Office (BKF-Badan Kebijakan Fisikal) Ministry of Finance, Bambang Brodjonegoro denied the increasing number of four-wheeled vehicle as a cause of traffic jams in Jakarta. The President of Ford Asia Operations, Peter Fleet said, “It will be a period of rapid growth in Indonesia. With a low level of car ownership and GDP per capital continues to grow, Indonesia will take off from current position.” Followed by LMC Automotive, Indonesia won a national record US$20 million in foreign investment last 2012 when GDP rose 6.5 percent.

Batam Island, was declared to be free trade zone.  After a few years of rapid construction it now has a modern airport, tourists and still growing infrastructure. On January 2013, PT Batam Maritime Centre, the leading maritime service provider in the region, signed Memorandum of Understanding with Indonesia based PT Bima Bangun Bahari of Indonesia’s Sentra Bangun Harmoni Group.  This new joint venture will bring new investment of approximately US$2.5 billion that can contribute to Indonesia’s economic development program. Heru Sudrajat, the Indonesian Acting Consulate General of Dubai signed the MoU between the two sides in the management of 178 hectares property of Drydocks World and Maritime World (DWMW) in Batam, Indonesia. Drydock World and Maritime World, Khamis Juma Buamin said that the investment cooperation project will benefit not only DWMW and BBB, but also business partners in the management of the property and the country’s economic development. He said that the project would contribute to improving buying power and creating more brisk international trade.

One of the largest electronics contract manufacturing companies from Taiwan, Hon Hai Precision Industry Co. Ltd. or better known as Foxconn Technology, will build a factory in Indonesia. It is reported the investment will be realized in August 2013 and the investment in this project may reach US$10 billion. In August, the Ministry of Industry and Trade will invite Foxconn to make a joint statement related to its readiness to entry Indonesian Investment Market.  According to the Ministry of Industry, MS Hidayat the upcoming project will be a joint venture with secured agreement from two local companies: Erajaya Swasembada (mobile phone manufacturer) and Agung Sedayu Group (property developer) as the basis contractor. A spokesperson from Foxconn, Simon Hsing said, ”We target the Indonesian mobile market is worth 2.4 billion dollars.”

How to invest and do business in Indonesia

According to your needs, there are a few options for establishing a legal presence in Indonesia. The procedure will be done through the Indonesian Investment Coordination Board (BKPM) in the form of Limited Liability Company – Foreign Direct Investment (PT PMA) or Representative Office.

For further details about establishing a legal presence in Indonesia,  feel free to contact us for a free quotation!