Indonesia’s mining sector has long been the powerhouse and key pillar of Indonesian economic expansion—a significant contributor to the nation’s GDP through profitable export.

It also creates great employment opportunities in the country with a highly diverse landscape. Despite the decline in the recent years due to reduced demand from China and regulatory changes to promote downstream industry, Indonesia’s substantial mineral and coal reserves remain one of the most attractive assets domestically and globally. 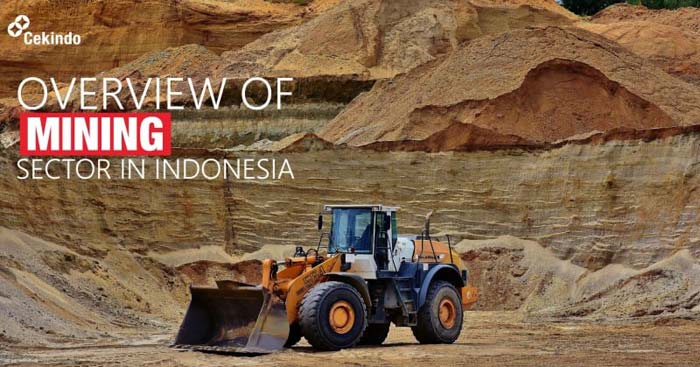 It’s not surprising that Indonesia continues to be a compelling player in the international mining industry. Production of minerals such as coal, copper, gold, tin, bauxite, and nickel are still significantly active due to the resource abundance in Indonesia. Besides, Indonesia also continues to be one of the world’s largest exporters of thermal coal – ranked 4th as the world’s top coal producers, only behind China, the United States, and India.

International mining firms rank Indonesia highly without fails, in terms of its mining potential and opportunities, particularly on the coal sector. In order to fully utilise these resources and encourage more investments, the Indonesian government is actively correcting regulatory shortcomings, in favour of reducing investments risks.

Indonesia is currently ranked 13th in the global coal reserves, containing about 0.6 per cent of total proven global coal reserves, according to the BP Statistical Review of World Energy. The country concentrates on the mining industry in Sumatra and Kalimantan. The listed coal mining players on the Indonesia Stock Exchange set to increase their coal output volumes in 2018 due to the soaring global demand and rising coal price since mid-2016, attributable to Indonesia’s bad weather and government policies.

The Mining Law in Indonesia

According to data from the National Development and Reform Commission (NDRC), the coal price remains highly fluctuating and depends largely on the Chinese government’s policies with its reduction of mining spots in Indonesia. Due to limited supply on the international market, coal price is anticipated to increase.

The Indonesian Mining Law and its supporting regulations are thereby crucial, serving as a necessary regulatory certainty for investors, in order to fully realise its mining industry potential and attract more foreign investments. Subsequently, this helps strengthen Indonesia’s global spot as the key player in the mining sector.

Feel free to contact us and for a free quotation on entering the Mining sector in Indonesia. Fill out the form and we’ll get back to you with a quote and overview of the process for your industry.