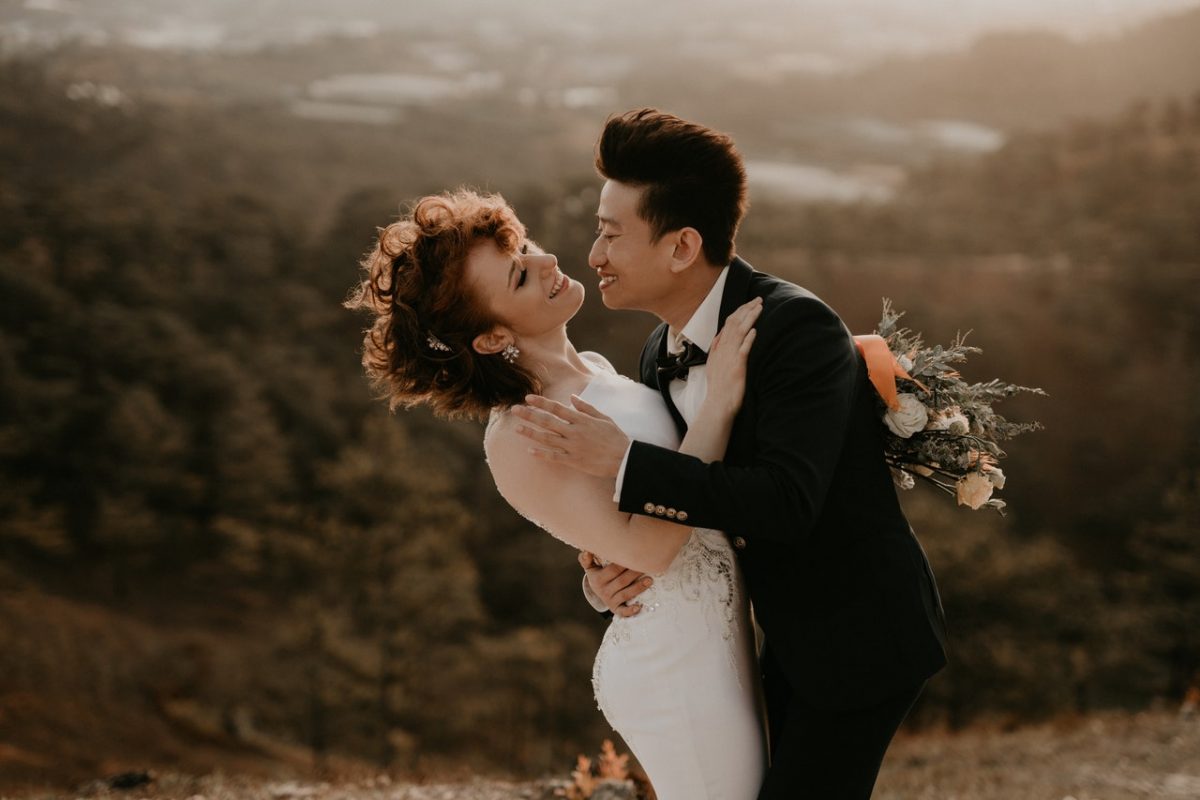 Want to Get Married in Indonesia? Prepare The Essentials

More and more people are heading to Indonesia for business and vacation purposes. Some of them may eventually meet their significant others and decide to settle down and finally get married. Getting married in Indonesia is the dream of many.

In a country where their people take marriage seriously due to their traditional and religious background, a marriage in Indonesia is only considered legal when it has gone through civil and religious procedure.

What we have been discussing is just the tip of the iceberg. Here’s a checklist for you to go through before you consider getting married in Indonesia.

What to Prepare before Getting Married in Indonesia

Legal Age to Get Married

The Marriage Law in Indonesia stipulates that all individuals must be at least 19 years old in order to get married legally in the country.

Before you can conduct any marriage with your partner, the law requires you to wait for ten days. During the 10-day period, the registry will release the marriage intention notice to the public to see if there is any objection to your marriage.

Signing a prenuptial agreement before a marriage in Indonesia has become more and more common. The prenup agreement is to secure the financial interests, assets, and other rights of both parties and to maintain the family’s peace and harmony in the future.

A marriage is only acknowledged as legal when it is between a male and a female. Same-sex marriage is still illegal in Indonesia.

Guardian & Witnesses of the Marriage

A marriage guardian is one of the requirements for you to get married in Indonesia, and they are often the father, grandfather or brother of the bride. For Muslim ceremony, a marriage guardian must fulfill certain criteria.

How Cekindo can Assist with Prenup Agreement

Cekindo’s team of legal experts is experienced in dealing with and drafting prenup agreements. Our foremost objective is to provide protections for married couples; and carry out an amicable settlement between both parties in the event of divorce or death.

Drafting a prenup agreement with Cekindo is critical in order to safeguard your rights and avoid any further conflicts.

Driven by professionalism, dedication and passion, Cekindo has earned the reputation as one of the most reputable firms to provide legal advice and services for businesses and individuals.

Want to know more about the prenup agreement in Indonesia? Speak to one of our know-how legal representatives. Start by filling in the form below.