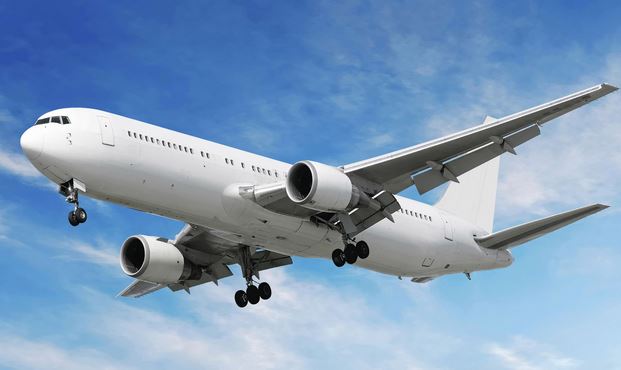 It has a burgeoning middle class that is increasingly using airplanes for domestic and international transport. Being the world’s largest archipelago (containing more than 17,000 islands), air travel is a logical option for fast transport across the country. In 2014 BPS has recorded the number of air passengers in Indonesia reached 72.6 million people while in 2013 reached 68.5 million people (increased 5.6%). For certain period of 2015 (January-October) BPS has recorded the number of passengers reached 67.5 million people.

Political developments will provide new opportunities in Southeast Asia’s aviation sector from 2015 onwards. The establishment of the ASEAN Economic Community, which aims for member countries to become a more cohesive political countries and economic unity, stipulates the liberalization of air travel between its members starting in 2015.

As other ASEAN countries have competitive airline companies, such as Malaysia’s AirAsia and Singapore Airlines, it will be vital for Indonesian airlines to be fully prepared to meet this competition. Matters frustrating the efficiency of Indonesia’s aviation business are shortages of human resources (for example pilots), inadequate air traffic management and facilitating infrastructure for air travel. The latter includes the lack of appropriate size airports (including runways) and highway / railway tracks to and from airports.

Development of Indonesia’s Airlines and Its Infrastructure

Another stumbling block is that tough competition has seriously reduced profit margins for airlines, while capital investment remains high. In 2016 Indonesia had officially 297 airports and only few of them have runways over three kilometers in length.

Therefore, there are currently many new projects for build new and renovating older airports and systems. The Ministry of Transportation (MoT) will build and develop a new airport in 15 locations spread throughout Indonesia in 2016 which they have allocated IDR 5.84 billion for the construction, rehabilitation and maintenance of airport infrastructure through the State Budget Year 2016. In addition to the new projects, The Ministry of Transportation will also extend runways at 27 locations and rehabilitate the airport passenger terminals at 13 locations.

Local airlines are also strengthening their market position, such as Lion Air, which in November 2011 ordered 230 aircraft from Boeing for the price of US$21.7 billion. This purchase involved 201 737 MAX aircraft and 29 737-900 ER aircraft, boosting the airline’s fleet to more than 400 aircraft by 2017. In March 2013, Lion Air ordered a record-breaking 234 airplanes from France-based Airbus for a combined price of €18.4 billion (US$24 billion). Also in 2016, Lion ordered 42 aircraft which are ATR, Boeing, and Airbus in order to increase the capacity.

If you have further questions about the aerospace industry in Indonesia, feel free to contact us for more information!

A Regulatory Guide to Cryptocurrency in Indonesia

KITAP Indonesia: How to Obtain a Permanent Stay Permit