The Indonesian Business Competition Supervisory Commission (KPPU) has enforced its regulation more strictly by imposing fines on companies that fail or late to notify KPPU of a merger or acquisition (M&A) in Indonesia.

Under the law of KPPU GR57/2010, all mergers, consolidations or acquisitions that meet certain criteria must be made known to KPPU with notification within 30 working days after the effective M&A transaction.

In accordance with GR57/2010, all investors or companies must report the M&A transactions to KPPU when the asset or sales value thresholds meet the following conditions:

The KPPU GR 57/2010 states that the value of asset and sales is calculated based on assets or sales in Indonesia of the following (exports are excluded):

As a result, not only that a company has to reach the specified asset and sales threshold, but a change of control in the acquired company is also required for the acquiring company to notify the KPPU of the said acquisition. 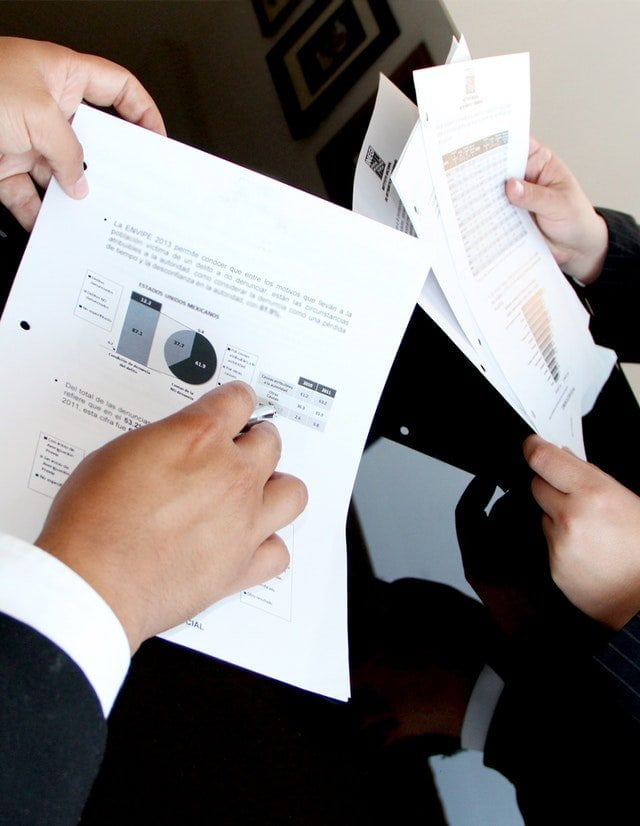 Sanctions for Failure to Notify KPPU

In the event of failing to report to KPPU within 30 working days of an M&A transaction, the KPPU will impose sanctions on the company: IDR 1 billion (~USD 70,000) each day, up to a maximum of IDR 25 billion (~USD 1.75 million).

For private entities, an M&A is considered legally effective upon the receipt of notification from the Minister of Law and Human Rights.

As for publicly listed firms, an M&A is deemed legally effective when an M&A report is delivered to the Indonesian Financial Services Authority (OJK).

The KPPU has stepped up to the enforcement of the M&A requirement penalty, particularly in cases of late or failed M&A notifications.

Recently, KPPU law enforcement has investigated 12 well-known mergers and acquisitions in Indonesia, with some of them having to pay a daily fine of IDR 25 billion because of delayed M&A transaction notification to KPPU.

These cases serve as a warning and reminder to companies in Indonesia that timely notification of M&A transactions to the KPPU is of critical importance.

How Cekindo can Help with M&A in Indonesia

Cekindo provides you with high quality and comprehensive M&A services with our team of well-qualified professionals and industry experts, ensuring a seamless and successful M&A transaction.

Enquire now to learn more by filling in the form below.

How Omnibus Law Simplify the Halal Certification Process in Indonesia