Thanks to its fertile soils and diverse landscape, agriculture has become one of the potential sectors in Indonesia.

The country is the major producer of a myriad of agricultural products, contributing to the important source of local household income, the country’s export revenue, and most importantly the pillar of the Indonesian economy – which is growing by 5.01 per cent annually. 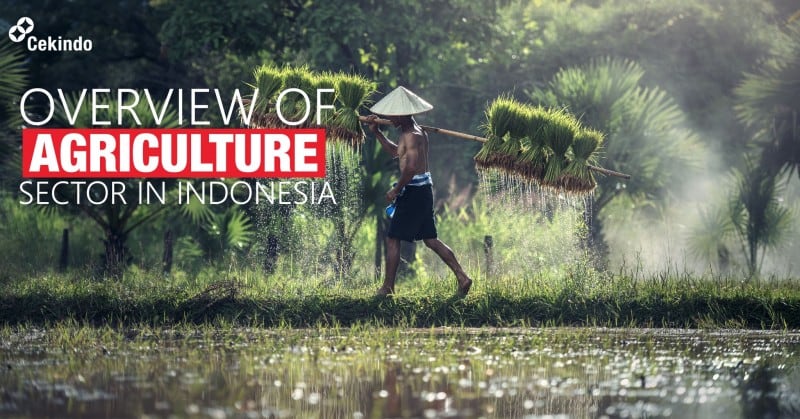 The Growth and the Potential

The statistic from Statista.com also forecasts that the GDP growth of Indonesia’s agriculture sector will increase by approximately 4 per cent in 2019 compared with 2018.

With the reported significant growth, however, this sector has yet to reach its full potential. As a result, under the administration of President Joko Widodo, progress has been made in recent years by implementing business-friendly initiatives to bring in foreign investments as well as domestic contributions.

Investments are utilised to increase the use of mechanised and automatic agricultural technology, expand the total farming areas, and improving infrastructure. Thus, machinery, mechanisation and technology relevant to agriculture pose great opportunities for businesses in Indonesia.

In the year 2018 alone, Indonesia has spent IDR 30.1 trillion (USD 2,175 billion) for the development of agriculture.

The development aims to help bridge the structural gaps to meet local food demand and the export to other countries. Every year, Indonesia imports food from abroad that amounts to IDR 53.5 trillion (USD 3,849 billion).

Focus of Agriculture Sector in Indonesia

The focus of large plantations include products and commodities for export such as palm oil and rubber, and the core products of smaller producers are rice, soybeans, corn, fruits and vegetables.

For the purpose of self-sufficiency, the Indonesian government has placed significant importance on particular agricultural products.

For example, rice and rice products are high on the agenda, considered the main staple food for the major population in the country.

In addition, Indonesia has the highest per capita rice consumption in the world—with most of them still dependent on imports.

Indonesia, along with its neighbouring country Malaysia, dominates in palm oil cultivation. Together, they represent 85-90 per cent of global palm oil production, and the demand is still increasing—driven by increased global demand and higher yields.

Indonesia’s palm oil output is mostly exported to destinations such as China, Pakistan, Malaysia, India, and the Netherlands. However, not sustainable palm oil production is the object of many demonstrations across Europe.

In the very near future, Indonesia has the potency to become world’s food supplier. Let us know your business plan, and we will be pleased to assist you. 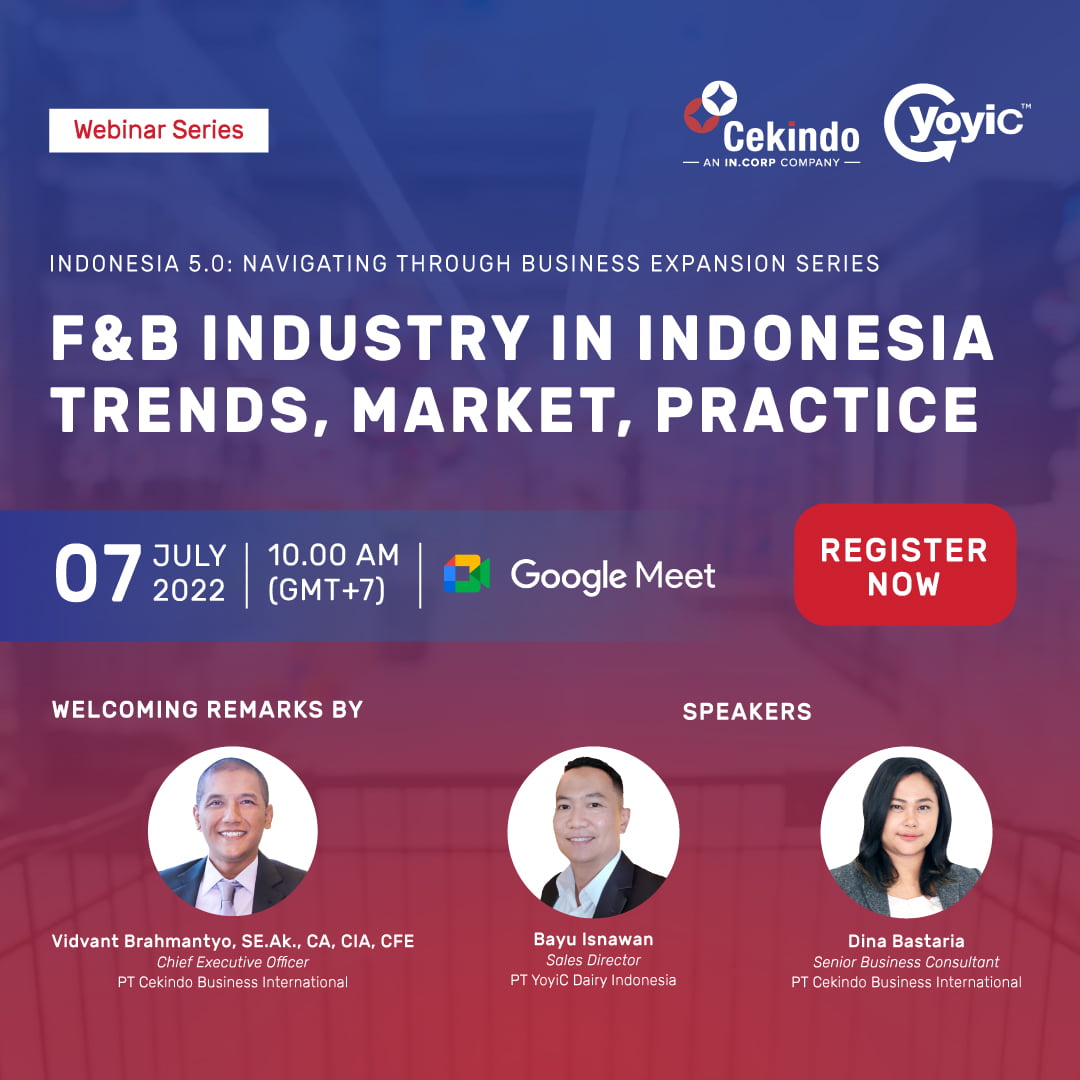