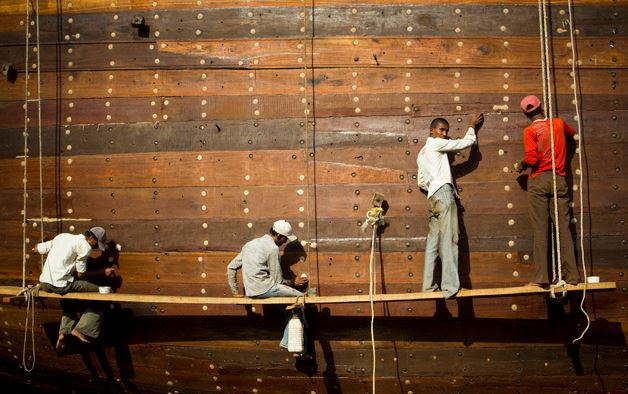 A General Overview on Company Restructuring in Indonesia

There are many reasons companies want to do some company restructuring in Indonesia. Because of the dynamic condition of the market as well as the industry, plus the advancement of information technology, change is something inevitable for every company.

The reasons vary from the company’s intention to change its business nature, product improvements or even changes, management restructuring, to financial issues.

Some are triggered by inner intentions and some others are outer drivers. Nevertheless, all company restructuring attempts aim to improve and maximize performance, effectiveness, and efficiency.

However, performing company restructuring is not as easy as it sounds. Every country has its own law to regulate the way all companies in its jurisdiction run their business. Therefore, every small and minor change matters.

Company Restructuring in Indonesia: Revisions to the Company Attributes

The basic rule for this is to discuss the problem in the General Meeting of Shareholders.

This meeting invites all shareholders as they have the biggest authority to become the decision-makers in the company. Their voice is at least 51% of the total company’s shares.

Given that the percentage is not met, hold another meeting by inviting all the shareholders once again and making sure that 1/3 of them come to resolve and make a decision about shareholder changes.

Revising the Company’s Name and Location

The company’s registry includes the name and domicile of the company. They are subject to change. Especially for the company’s name, a PT PMA should follow the subsequent suggestions.

In addition, there is a new regulation issued by the Ministry of Law and Human Rights. All companies must have at least a 3-word name. The ministry should approve the name. The Indonesia Investment Coordinating Board (BKPM) and the tax office should also acknowledge it.

On the other hand, when your company wants to change location, you need to know exactly whether or not your new company address is in the same district. Different rules apply.

When the new address is in the same district as the old one, all you have to do is to report your new address to the local tax office to change your taxation data.

However, when the new location is in a different district, close your old taxation account so that you can open a new one at the new address.

Before that, you need some permits from the local authorities. An example is a location permit signed by the district and sub-district heads where your new office is located.

When it comes to capital revision, a company may decrease or increase its capital based on the minimum capital requirements.

Basically, all PT PMAs must have at least Rp. 10 billion in capital. The amount can be higher depending on the field of industries. When you want to revise the capital, you don’t need to give proof of company bank balance, like when you first registered your company.

Instead, you need to show the proof of the paid-up capital, which is at least IDR 10 billion. It is because as an operating company, it has already had a company bank account, unlike the company that is in the progress of registration.

After that, you will need this document along with a copy of the company’s Article of Establishment and other documents. Send them to BKPM and the Ministry of Law and Human Rights to get their approval letters.

Most PT PMAs in Indonesia appoint a local director to smoothen the company registration process. Meanwhile, the company can have time to prepare the documents for the “real” owner and/or director to have a legal working permit.

When the working permit is ready for a foreign new director to take over the PT PMA, the company, through the GMS meeting, makes a decision of his/her appointment.

A public notary will then issue an amendment to the Article of Association. The next process is to get the Tax Registration Code Number (NPWP) for the new director or commissioners. Then, submit the copy of this NPWP and the copy of the amendment to notify the Ministry of Law and Human Rights.

Important Notes for the Legal Process of Company Restructuring in Indonesia

Before a PT PMA decides to do some restructuring, the company should follow these regulations:

The common documents to complete the restructuring process are basically all the company’s documents and permits. They include Tax Registration Code Number (NPWP), Article of Establishment, Article of Association, and a valid passport.