How to find a reliable business partner in Indonesia

How can you find a reliable business partner in Indonesia who does its business well? In the past 15 years, since the fall of General Suharto and the end of Asian financial crisis, Indonesia has become as open as ever for foreign businesses.

Foreign companies or companies owned by foreigners have contributed to Indonesian GDP in the biggest sectors such as oil and gas, banking or insurance  — by 50 – 75%!  The remaining 2012 increase was delivered by domestic firms. In developed countries, the situation is quite the opposite: 75% of GDP is produced by local businesses.

Back in 1967, soon after Suharto came into power, foreign investors could own 5% of the enterprises and national assets in Indonesia. Today, foreign companies have nearly 92% of the market in Indonesia, with a potential to grow further.

With so many companies from abroad, isn’t the market already oversaturated?

Considering that Indonesia has a population of 250 million that is still growing,  it creates 3 million new customers every year. Given the booming economy, the market is, generally speaking, still far from saturated. Indonesia ranks among the top countries for foreign investment and the government is working to make foreign investment in Indonesia easier.

Now here is another question:

If I am interested in the market, how do I find a business partner in Indonesia? 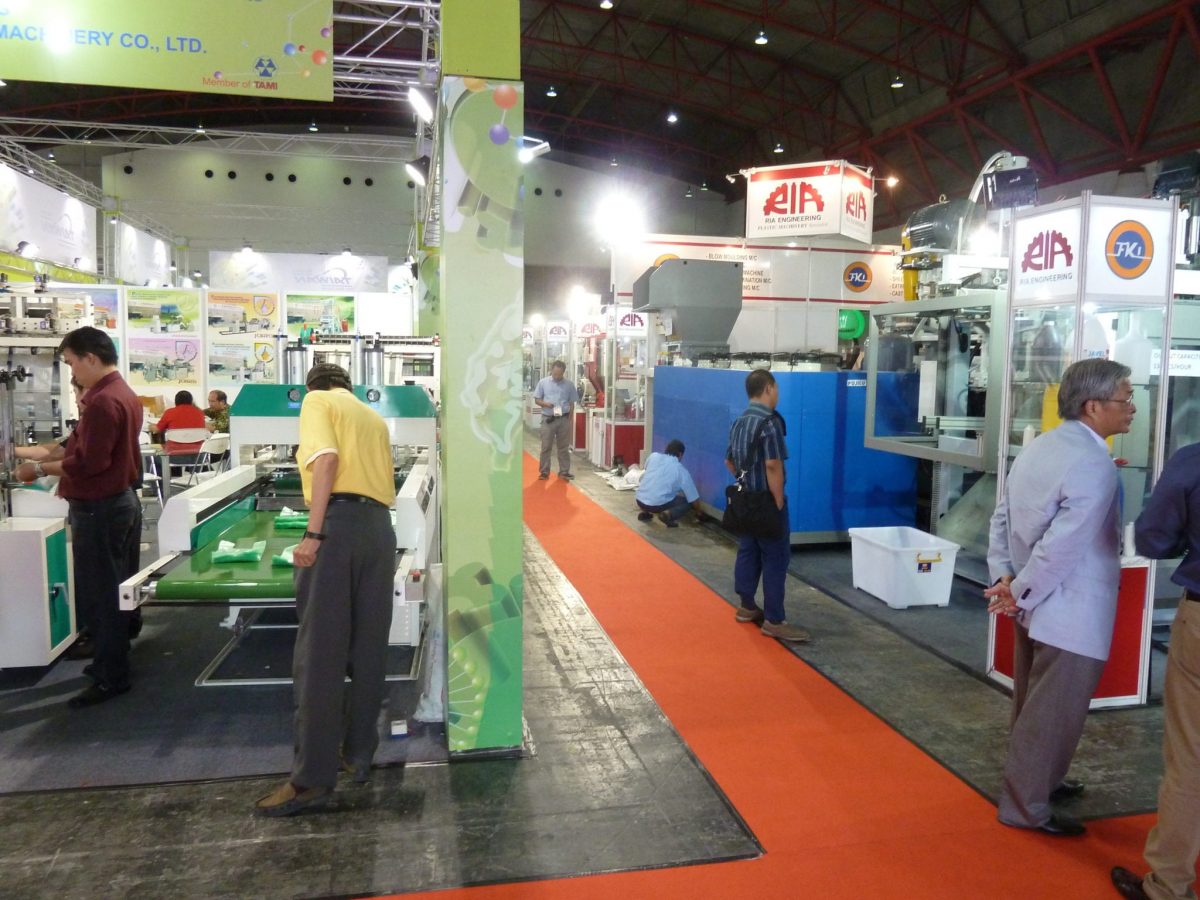 At an international exhibition, in the media, through a chamber of commerce, with the help of a local agency, your embassy, or just on Alibaba.com? There are many possible ways and none of them is really the right one. Whichever way you choose, you will probably meet both promising as well as  incompetent potential partners. We would like to give you a few hints to make sure you will find and choose the right business partner and thus become successful in Indonesian market.

If you are new to South East Asia, this might be a big surprise for you. Indonesians love to smile nearly all the time, talk at any occassion and sometimes exagerrate. These cultural features also apply to business dealings. A local businessman can smile at you even if made a mistake and all of your money got wasted. Especially if you do not understand the language, do not suppose things are running smoothly when the partner is smiling or even laughing and bring an interpreter to the business meeting.

People in Indonesia tend to be positive. In combination with their tendency to exaggerate and different perception of time, a foreigner might get easily confused about the real potential of ones business. If a company representative tells you that he awaits delivery of 50 products from your next month, because it is crucial for his business, chances are you will need to send a sample next month and they might order something a few months later. Or maybe never.

Special attention should be paid to the word Inshyallah. While this word could be translated as „with the God´s will“, literally it means that something good or important is most probably not going to come true. Easier to identify is the collocation mudah-mudahan, translatable as hopefully and expressing speaker´s wish.
It can also easily happen, that your potential business partner will promise something he can or will actually barely influence. Your cultural awareness should protect you from further disappointment. Moreover, you understand now that there are better sources to rely on than words of a company representative – for example data from annual report.

Be ready for personal questions at any time, during your taxi ride, embassy event or even business meeting. Your religion or your family are not considered to be your business only. If someone asks, just answer. And if we can give you an advice, avoid saying you are (or someone from your family is) an atheist. In a country with many different religions, citizens have obstacles to understand how you cannot believe in God. If you are really one, keep it for yourself and rather say you are agnostic (you do not know, if there is a God or not, but you do not refuse him), or just pick the religion of your parents. It is just a part of the local small talk and claiming you are Muslim, Christian or agnostic is unlikely to affect your business anyhow.

When you want to really know, how your new business partner may represent your company. Make sure about his company legal status first, check his complete catalogue, visit his office and warehouse. Count the number of products. Then have a look at the turnover and other figures in the annual report. You instantly get an idea, how big your business might grow in a few years with this business partner. If still relevant, check the catalogue again, pick a similar product to the one you would like to sell in Indonesia and contact the producer to find out, how he feels about the cooperation with his current representative in Indonesia so far.

To trade in Indonesia is from historical point of view a relatively safe way of being an entrepreneur, certainly a lot safer than to produce anything. The products can be moved to a safe place in case of riots, unlike a factory. Therefore after a few riots during the last century, trading became very popular in Indonesia. A vast majority of the production have more intermediaries involved on the way to the customer, than in developed countries. The problem identified in this path is actually no added value delivered by the extra links in the chain. This means that in the distribution cycle, there are often people or companies, which are definitely not vital and basically only raise the final price for the customer. Therefore to companies which use deliveries by Indonesian businesses we highly recommend to always ensure that the business partner is the producer or at least the first distributor. Very useful in this point, as well as in other previously mentioned matters, is the help of a reliable agency with a record in helping foreign businesses to enter Indonesia. They might find you the cheapest producer and even become your sole intermediary, and they will help you solve everything else including all the paperwork.

If you have been doing trade in Asia, you know that a business meeting has usally a hard part concerning bargaining the conditions. Indonesia is not an exception. Does not matter if your company is big or small, you might be offered ridiculous conditions anyway. Some companies might try to convince you, that it is a norm for a new partner to deliver the reseller goods on consignment. This would mean that if they do not sell something, they will just return it and the costs will be covered by the supplier. These conditions are usually not a standard, unless you are approaching FMCG industry.

Knowing the Indonesian reality will help you understand that before accepting a delivery based on such a trading arrangement you might to be sure that you detail screen your Indonesian business partner. In other cases can such type arrangement easily lead to sunk costs.

A reliable and stable business partner does not always require these conditions and we cannot stress more the importance of avoiding consignment sales apart from the FMCG and similar sectors. To check, if it is really a norm to close a consignment sales in the industry or if your potential partner is only pulling your leg, we again encourage you to contact one of the established agencies for foreign investments and trade.