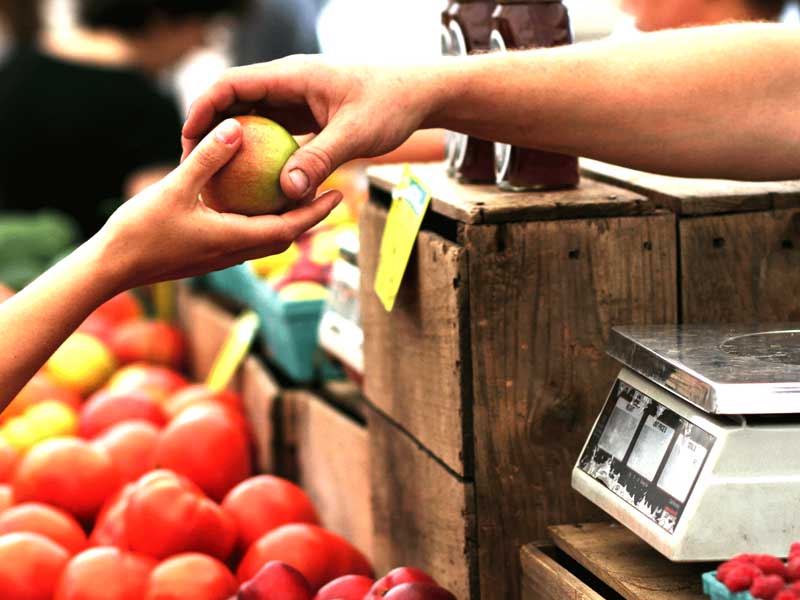 Indonesia is now in a better place for business across multiple areas and could give many good opportunities. The secret of the drastic change is not much of a secret. This can be all attributed to Indonesia’s rich natural resources, large population, ideal geographical location and the Jokowi administration’s constant efforts to drive Indonesia’s economic growth. As the largest economy in the ASEAN, Indonesia continues to show a steady growth. Nevertheless, a combination of challenges is still faced by different sectors, which has hindered Indonesia company formation. Therefore, you need to identifying market challenges and here are the 4 challenges you should know:

The government allocated a larger infrastructure spending budget in 2016. However, the expectation to achieve the infrastructure development ambitions is higher than the delivered results. Indonesia has now come under the pressure to keep up with its growing economy.

With the increase of funds and spending budgets, there are major leakages from the lack of transparency in procurement processes in Indonesia. In order to attract more foreign companiesin setting up companies in Indonesia, and for both parties to enjoy the sustainable growth, this has to be rectified. The current administration in Indonesia has made a commitment to increase the public awareness of corruption. This also follows with the reinforcement of anti-corruption laws and more transparent procurement processes.

Indonesia is quite successful in attracting FDI to establish businesses in Indonesia. Nevertheless, the neighboring countries (Vietnam, Singapore, Philippines, Malaysia, and Thailand) have posed a significant competition. The administration is working hard to prioritize projects—such as infrastructure, renewable energy, transportand tourism, and etc.—that will deliver the most values.

Though with the assistance from Indonesia representative office, acquiring licensesfor setting up a company in Indonesia can be cumbersome, for both new and existing businesses. Especially for setting up foreign companies, you need to have a large number of permit for businesses to operate. Nonetheless, with President Jokowi’s instruction to BKPM, a company can get their permits ready in a shorter period of time. This particularly holds true for those businesses with more than 100 billion IDR investments. BKPM will only needs 3 hours to process and issue the permit. This is a major achievement for Indonesia that will ultimately lead to more market opportunities.

Identifying market challenges, these are the significant investment and commercial opportunities we see for different industries across multiple sectors.Construction, logistics, engineering, and business services are here to support these various projects as well as encourage growth in Indonesia.