Semarang has surprised many people, particularly foreigners in more ways than one with its promising, unassuming charm. For over centuries, Semarang has been the center of attention of trade in Indonesia and an appealing destination for people from all over the world with different backgrounds.

There is a wide variety of opportunities the city has, thanks to the government and its people’s new resilience in building initiatives to make the city a heaven for investments.

The favourable demographics of working population, low costs, increased foreign investments and local support from different authorities have welcomed the participation from a broad range of stakeholders.

In the last couple of years, many foreign companies have expanded their businesses to Semarang with an increased demand for hiring. If you’re one of those who is ready to do so, read on and we will tell you everything you need to know about hiring a worker in Semarang.

An employment contract in Semarang is crucial for both employees and employers. It is a mutually agreed document that determines the responsibilities, duties and rights of both parties. 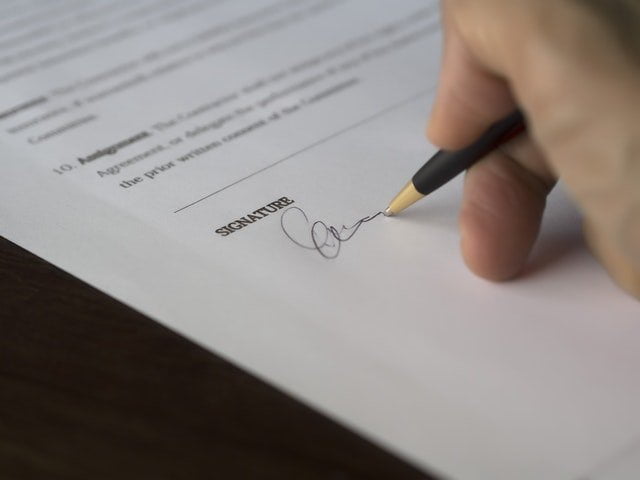 There is a consensus of fixed amount salary or wage paid by hourly, weekly, or monthly. A 3-month probation period is often seen under this contract as well.

After the probation period, the employee will become an official permanent or full-time employee with employment law protection.

Once an employee is confirmed as a permanent worker, the termination process of an employee in Semarang will become more complex under the employment law, as compared to workers with temporary status.

A temporary employment contract is used for workers that are not permanent employees of an organisation. These workers have a contract with their employers that only lasts for a fixed period of time – normally no more than 2 years.

This type of contract is extendable for only once for a 12-month period.

For short-term or seasonal projects that usually last less than three years, a temporary employment contract is more practical and used by employers especially with projects of new product development and experiments.

Under a temporary employment contract, if the termination of an employee is inevitable, the complications to terminate an employee are significantly much fewer.

Any working hours that occur during the public holidays are considered as overtime under the labour law and the calculation is more complex. It is best to consult a payroll expert to ensure compliance.

Abbreviated as THR, the religious holiday allowance is an extra income that is separated from an employee’s salaries and/or wages. THR is given from employers to employees before religious holidays such as Eid al-Fitr, Chinese New Year, Christmas Day, Waisak, or Day of Silence.

How Cekindo can Help with Recruitment in Semarang

One thing you need to take note is that it is normal to see changes in regulations related to employment and recruitment in Semarang.

Thus, it is recommended to seek advice from Cekindo. Talk to our legal consultants first before employing a worker in Semarang. Our team can help you with recruitment process, legal check of employment contract in Semarang, as well as personal background check on employees.

COVID-19 in Indonesia: Updates from BPOM & Ministry of Health on Services

A Guide to Property Tax in Indonesia

How Omnibus Law Simplify the Halal Certification Process in Indonesia