As an agricultural country, Indonesia has a great abundance of natural resources. Many Indonesian commodities – both soft and hard commodities — have world rankings.

Indonesia is the third largest producer of cocoa in the world after the Ivory Coast and Ghana. The highest production reached 621 873 tons in 2006. Since 2011 there has been a cocoa revolution in Indonesia, transforming the country in a leading producer. Exports increased from approximately 100,000 tons in 2009 to over 300,000 ton in 2012. It is possible that Indonesia could become the world’s largest cocoa exporter.

Indonesian cocoa has important value as the mainstay of exports: It is the third largest foreign exchange earner after oil and rubber for the agricultural sector, and it supports more than 1.3 million head of family farmers nationwide. 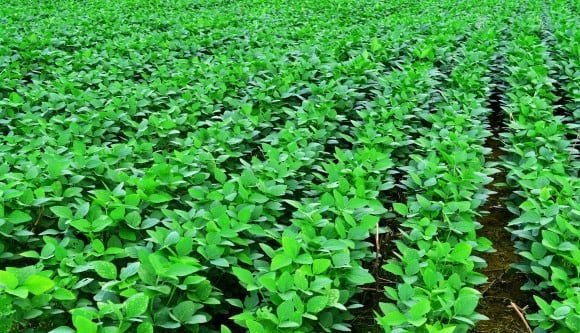 These commodities have the potential to leading Indonesia to become dominant globally, at least in production Indonesia, but in fact commodity prices are determined by other countries as well because they are also consumers.

In the global commodity trade, consumer countries will always strive to suppress the price of Indonesia’s main commodities, because it benefits them, of course. The main cause of weak commodity pricing negotiations in Indonesian production is its inability to establish domestic prices, leading to price competition among commodity producers.

The Ministry of Trade encourages the creation of a reference price from the commodity exchange. The regulations regarding the export of tin (Regulation of the Minister of Trade of Indonesia  No. 32/M-Dag/Per/6/2013 on Amendment to Regulation of the Minister of Trade No. 78/M-Dag / Per/12/2012 about export) require that the export should go through trading in commodity exchanges. It is expected that the Indonesian government continues to support and create transparency in commodity prices in order to give farmers an opportunity to contribute to the development of Indonesia.

The role of exchange rates is expected to be a reference point in the management of commodity prices and is expected to trigger the presence of other actions, such as:

These factors will determine Indonesia’s commodity trade power in the global market.

Accelerate the Formation of the Price Commodity Reference

To become powerful in the global market, Indonesia has a tremendous opportunity:

Batam Visa Options: Which One Do You Need?

How do You Set up a Travel Business in Vietnam?

Property in Semarang Can be Owned by Foreigners through These Ways