A growing market for medical devices in Indonesia

A ballooning middle class, major changes in health care and its status as the world’s fourth most populous country have made Indonesia a market with major potential.

According to Medical Device and Diagnostics Industry (MDDI), the ASEAN nations – including Indonesia – are the next emerging market for medical devices for a number of reasons: 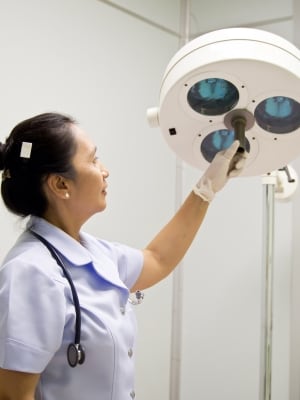 Indonesia launched a new plan for universal health care on January 1, 2014, called Jaminan Kesehatan Nasional (JKN). The phased plan aims to provide coverage to the entire population by 2019. As health care facilities and coverage grow, so will the opportunities for device companies.

Any company that would like to pursue medical device registration in Indonesia should be aware of the regulatory process.

Moves are being made to streamline this process. As the country joins the ASEAN regulatory framework, licensing procedures are being transitioned to an on-line system. The system is connected with customs, which will help speed transactions. In addition, Indonesia and its fellow ASEAN nations are working to institute the ASEAN Medical Device Directive, which will set forth a unified system of rules and four categories for medical devices, ranging from low-risk devices such as tongue depressors to high risk devices, such as heart valves.

While changes to the system are improving the process of market expansion in Indonesia for medical device companies, without an experienced partner, firms may find it to be detailed and lengthy.

Contact Cekindo to explore the market opportunities for your medical devices in Indonesia.